Welcome to the Iron Mountain/Kingsford Branch of

Our scholarship information can be found here

AAUW empowers women and girls through research, education, and advocacy. Our nonpartisan, nonprofit organization has more than 170,000 members and supporters across the United States, as well as 1,000 local branches and 800 college and university partners. Since AAUW’s founding in 1881, our members have examined and taken positions on the fundamental issues of the day — educational, social, economic, and political.

AAUW’s Vision: Equity for all.

AAUW’s Value Promise: By joining AAUW, you belong to a community that breaks through educational and economic barriers so that all women and girls have a fair chance.

Click to watch the news clip about our 100th Anniversary! 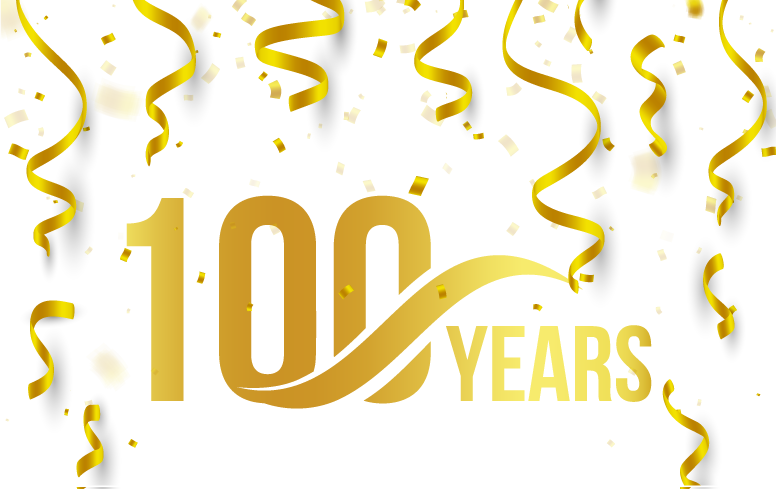 Mary Pollock graduated high school from Woodstock School, a Christian protestant missionary-run boarding school in the foothills of the Himalayas in India.  She subsequently attended Penn State University and acquired a bachelor’s degree in English though she really majored in Activities.  She attended the University of Florida in Gainesville for a master’s degree in Counseling and Guidance, with an emphasis on higher education administration.  Her first professional job was Assistant Dean of Students for Freshmen at the University of Illinois-Urbana.  In 1973 she was elected to the Champaign, Illinois City Council and has subsequently been quite active in voter registration, voting rights, candidate campaigns, and other political activities.

In 1977 she was recruited to an administrative position as Title IX Coordinator at Michigan State University in East Lansing.  Subsequently she worked briefly for the Michigan House of Representatives and then began a 33-year career working for the State of Michigan in human resources management focusing on equal employment opportunity and affirmative action.

In 1990 she received her J.D. from Western Michigan University Thomas M. Cooley Law School.  She retired from state service December 1, 2010 from the Michigan Civil Service Commission where she managed the State of Michigan the Employment Relations Board.  She is now self-employed as a government relations consultant, lobbyist, organizer, and advocate in Lansing.

In 2011 she became the Legislative Representative for the Michigan State Employee Retirees Association for which she writes a monthly column and makes presentations to its chapters and other retirees around the state.  In August 2015 she also became the first Government Relations Coordinator for the American Association of University Women of Michigan.  She is the only multi-issue women’s rights registered lobbyist and advocate covering Michigan state government.

**This video has been edited to fit on this website. To view the entire video click here: You Tube